Situated in prime real estate near the Caisse d’Épargne Côte d’Azur building and the Air France Nice Airport office, Nice Airport Promenade is a multipurpose residential and business complex designed by the American Arquitectonica practice consisting of three blocks of offices, apartments, ground floor shops and a 4-star hotel. Covering a total of 25 000m2 over 6 to 8 floors, the complex will soon have access to an extensive 11 500m2 underground car park.

The building’s 11,000 m2 façade composed of alternating glass and aluminium,  benefits from an Effisus Breather FR-B weatherproofing membrane system with all its inherent accessories, as well as Effisus Ecofacade SA-Edge connecting technology.

The Effisus Breather FR-B System was used on the outer face of the façade’s insulation to protect it from adverse atmospheric conditions such as rain water, while, at the same time allowing air and steam to pass between the outside of the building and the inside of the façade, thus encouraging adequate ventilation.

Effisus Ecofacade SA-Edge, was used as a water, air and vapour barrier at the interfaces of the building’s facade. The self-adhesive strips incorporated into the ends of the EPDM membrane allow for easier and faster bonding to the frame’s surfaces. 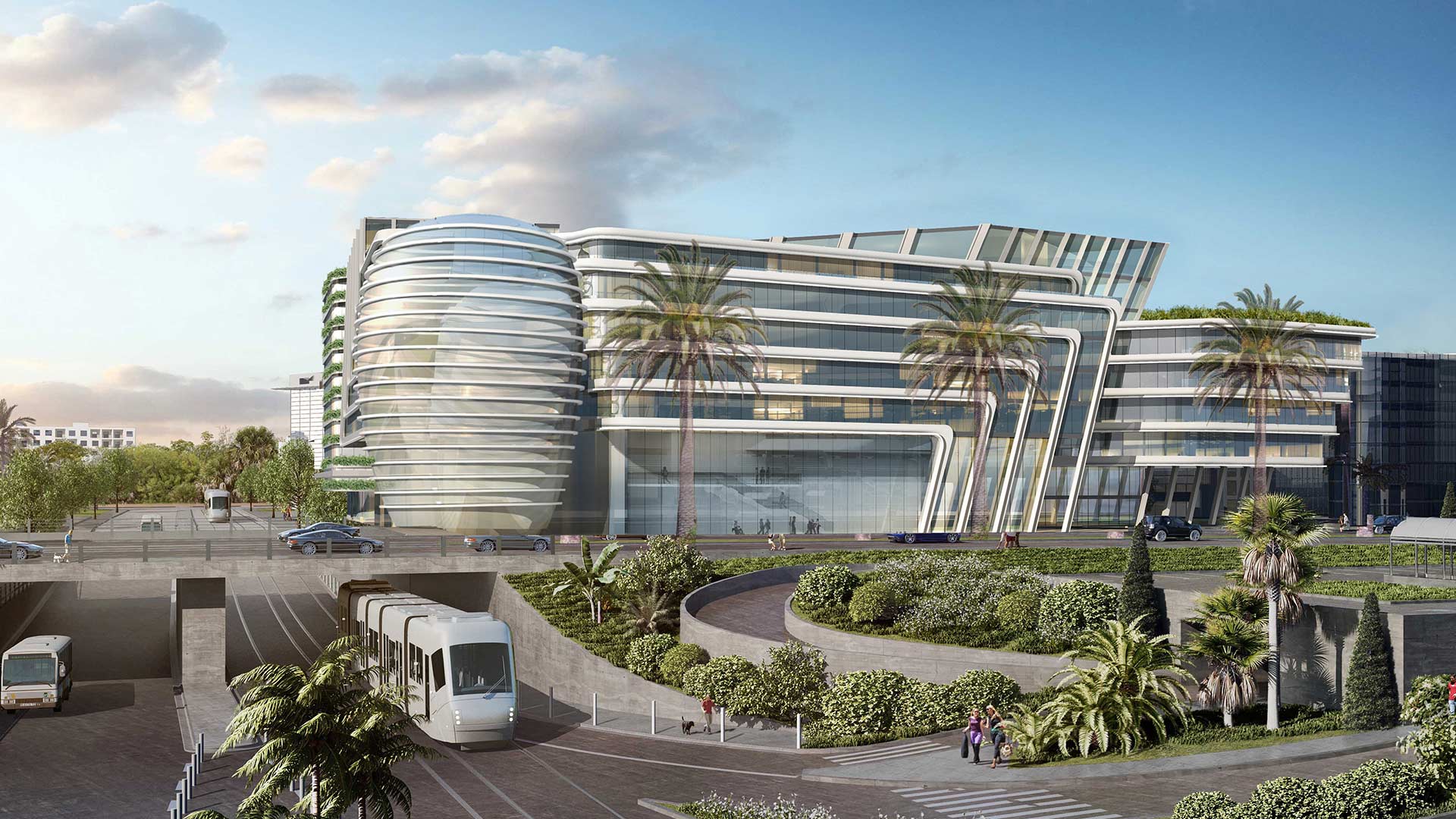 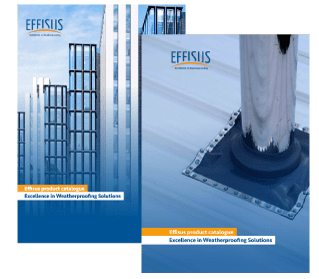