Abu Dhabi International Airport, opened in 1982, is one of the most important in the United Arab Emirates. It has expanded and contributed to an exponential increase in capacity, making it one of the most expensive and bold airport projects in the world. A new terminal, with three new wings, was added between the lanes of the old one, so this new terminal was nicknamed Midfield Terminal Building.

All new developments in the Abu Dhabi airport are designed to minimize its impact on the environment. Several key sustainable features include low thermal conductivity glass facades angled to minimize heat load, day-lighting to interior spaces, solid cladding to further reduce the impact of the sun, water conservation and waste water reuse for irrigation.

The ultimate leakage sealing solution for roofs and facades 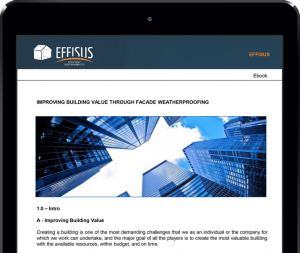